Journalist based in New York City specializing in various fields from local affairs and politics to sports.

Following a transfer in schools, I quickly joined the Fordham student newspaper, The Observer and continued doing work in the opinions section. 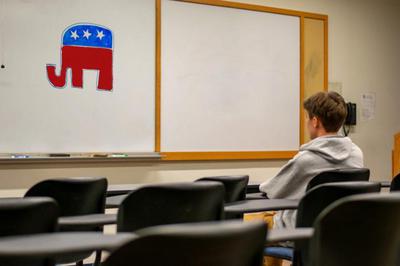 SAPIENZA: What It’s Like Being a Conservative at Fordham

You might not know it, but there are conservatives attending the predominantly liberal Fordham Lincoln Center (FLC) campus. In a school dominated by one particular set of beliefs, it’s a challenge to be a conservative like me who disagrees with many of our campus’s politics. In the age of divisive politics that have only gotten worse since President Trump began his aggressive tenure in office, showcasing conservative beliefs has posed a great challenge. At FLC, the atmosphere of the school is s 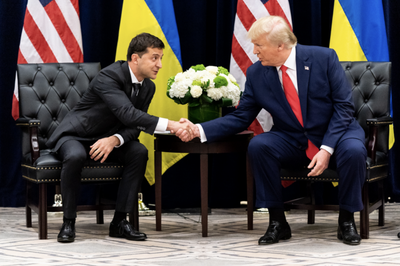 Impeachment Continues to Roll Ahead: Transparency is Key

Halloween got a little spookier for President Trump when the Democratic House of Representatives voted on Oct. 31 to formalize an impeachment inquiry into the president amidst allegations he engaged in a quid pro quo with Ukranian President Vladmir Zelensky. While the formalization itself was not necessary for the impeachment process, it was a move to cater to the demands of Republican representatives who called for transparency from Democratic leadership. The entire process, contrary to the c 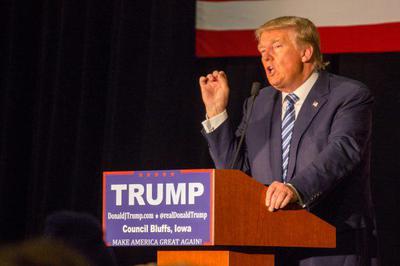 Rumblings about impeachment haven’t been this loud since 1998, when President Bill Clinton was impeached by the House of Representatives for lying under oath and obstruction of justice. In the history of the United States, only two presidents have been impeached, Johnson in 1868 and Clinton 130 years later. Now, Democrats are poised to have Trump be the third president to be impeached. Without a formal vote, they have opened an impeachment inquiry following a whistleblower complaint about Presi 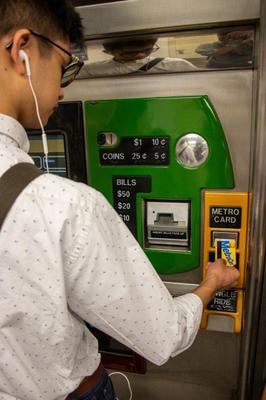 Students who commute to Fordham daily live a much different life than those who reside on campus. Each day, half the students who make up Fordham Lincoln Center race through the infamous New York rush hour inside packed trains and buses, waking up earlier than those who live on campus in the pursuit of higher education. Navigating the concrete jungle is the reality for commuters. But the problem does not lie in the conditions that they commute in, but rather the price they pay to do so. Commut 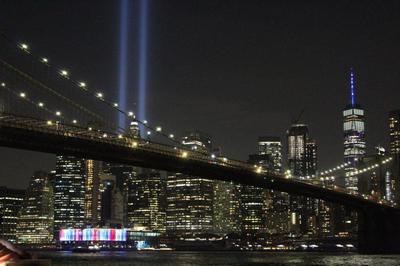 We Are Able to Return to Unity Without Terror

Wednesday, Sept. 11 marked 18 years since tragedy fell upon New York; Washington, D.C.; and Shanksville, Pa. America saw the worst the world had to offer that day, and the scenes from Sept. 11 are etched in the hearts and minds of every American who was unlucky enough to witness the horror of thousands of innocent men and women losing their lives on an otherwise beautiful September morning. 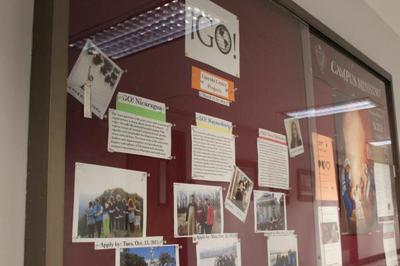 It’s Time to Reconnect With Our Christian Roots Through Service

It is a universal truth among all sects of Christianity that we are called to serve one another in the presence of God and care for each other as we would ourselves. At Fordham, a university built upon the Jesuit values of serving others for the greater glory of God, we have failed as an institution to hold true to our faith and founding principles. 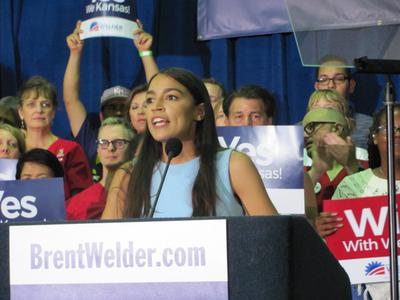 The 116th Congress was sworn in amidst the chaos of a government shutdown. The media hyped the now Democratic-controlled House of Representatives as the most diverse to ever serve. Amongst these newly elected faces is Alexandria Ocasio-Cortez (D-NY), a self-proclaimed socialist from the Bronx. In her short run as a candidate and now a representative, she has on numerous occasions made bold and disproven claims and proposed radical socialist ideas such as the “Green New Deal." 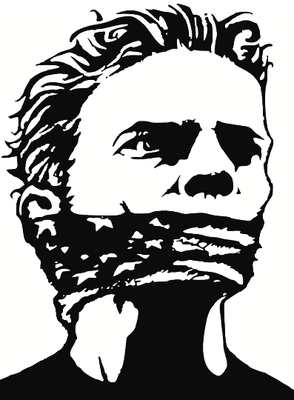 As Americans, we are lucky to live in a country where we are able to freely speak our minds and let our voices be heard. These same rights extend to the thousands of colleges and universities across the nation. The unfortunate reality is that people take advantage of it and use their rights as Americans to spew hatred and evil, speaking in favor of evil as Richard Spencer did when he visited Michigan State University in March of this year. 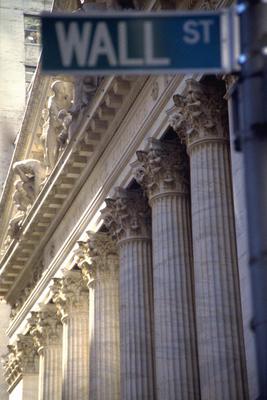 No, We Shouldn’t Embrace Socialism

EDITOR’S NOTE: What follows is written in response to “Midterm Elections: Democrats, Reconsider Socialism” by Gabriel Samandi, published in the October 25 issue. In the last issue of The Observer, there was a piece published about Democrats and the United States embracing socialism. 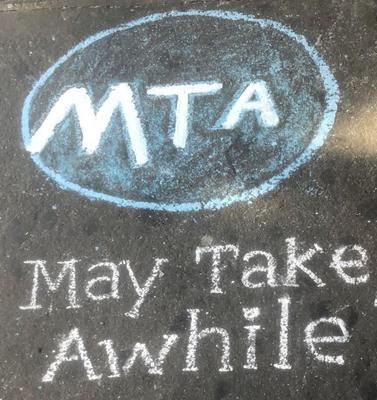 They say that $2.75 can get you anywhere in the city. While that may be possible in a perfect world, it isn’t true in ours. Every weekday, 5.7 million people take a leap of faith and dive underground to one of the 472 subway stations across the five boroughs of New York City. Yet for all the use of the largest transit system in the world, the stations continue to look abandoned and dreary. 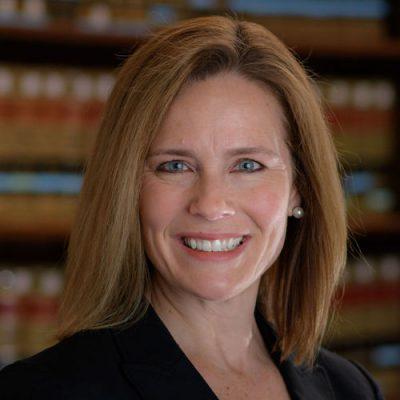 Amy Coney-Barrett: The Future Woman of the Supreme Court •

The Supreme Court is in a disarray that the United States has not seen since John Adams and the Midnight Judges in 1801, when outgoing president John Adams appointed numerous judges before his term in office expired and before the Democratic-Republicans lost control of the White House. With Justice Brett Kavanaugh confirmed under such arduous circumstances, questions have arisen about the legitimacy of the highest court in the country; however, with the possibility of President Donald Trump nom 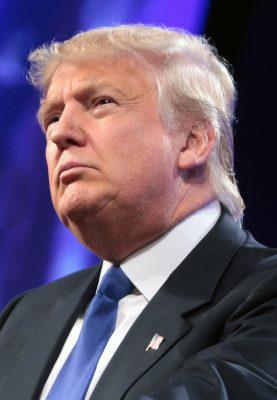 What Has Happened to the Republican Party? •